To search  locate and photograph a Black Panther or a Melanistic Leopard, has been most exhilarating to quote Rudyard Kipling

“A black shadow dropped down into the circle. It was Bagheera the Black Panther, inky black all over, but with the panther markings showing up in certain lights like the pattern of watered silk. Everybody knew Bagheera, and nobody cared to cross his path, for he was as cunning as Tabaqui, as bold as the wild buffalo, and as reckless as the wounded elephant. But he had a voice as soft as wild honey dripping from a tree, and a skin softer than down.”
― Rudyard Kipling, The Jungle Books

Never did those words seem more appropriate. On seeing the Black Panther, nothing seemed to work, the settings on the camera, the hands were shivering in excitement  the light was against …….He was so smooth climbing seamlessly between the trees so agile and so graceful, the long wait had ended and as a bonus , he was seen mating with a normal(colour) leopard his mate. They were dancing all round the trees to settle down among the bushes to propagate their progeny. After a long wait when it was time to leave; the pair climbed up very late in the evening around 5.55pm we had a few minutes of the pair on the tree before we had to leave for the day in the Nagarhole National Park Kabini, Karnataka.

I just waned to share the experience hope you enjoyed the few images of Bagheera. Do leave your feedback 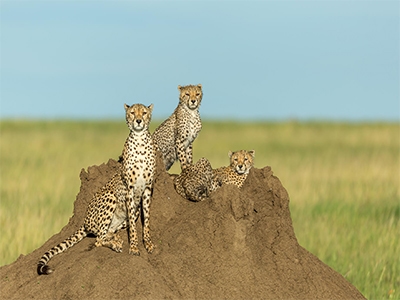